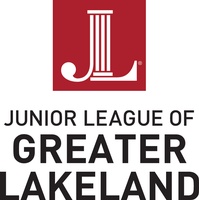 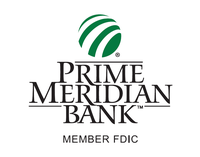 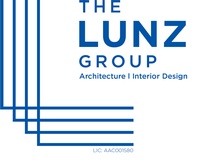 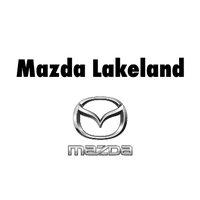 The Awards Dinner Presentation will honor exceptional leaders that inspire others to achieve excellence in their professional and personal lives in three categories:

Founded in Lansing, Michigan in 1982, more than 7,000 top leaders in over 500 communities have received this prestigious ATHENA Award in nine different countries. The award actively advocates and celebrates the ATHENA mission of supporting, developing and honoring women leaders, inspiring women to achieve their full potential creating balance in leadership worldwide. The ATHENA Award honors women who strive toward the highest levels of personal and professional accomplishment, who excel in their chosen field, devote time and energy to their community in a meaningful way, and forge paths of leadership for other women to follow. 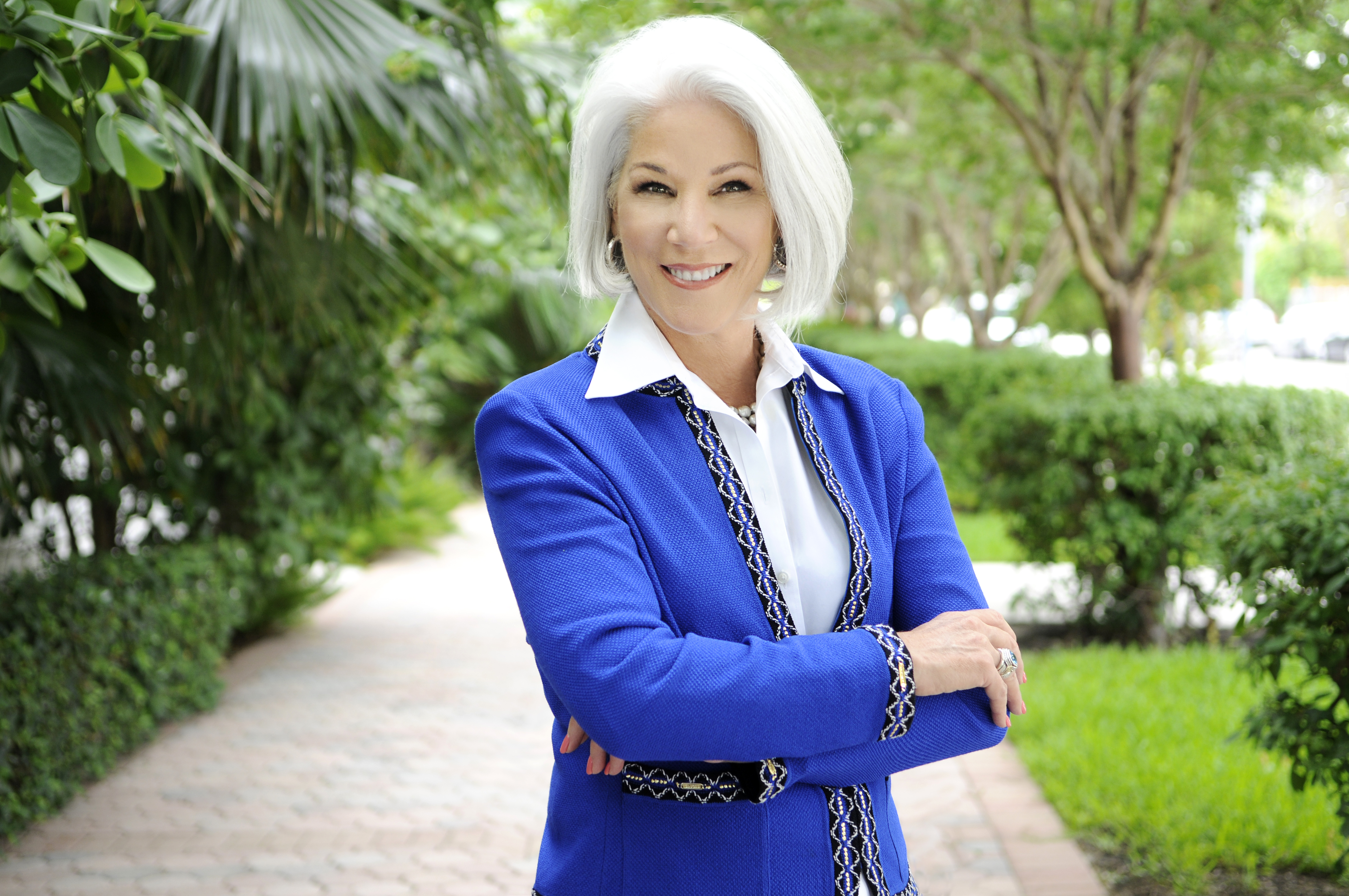 Rita Barreto Craig has an impressive list of accomplishments that perfectly positioned her to jump into the world of entrepreneurship and start her own company more than 20 years ago. Rita works with leaders who want to build winning cultures, deliver results, and maximize performance. Earning her stripes while climbing the ladder of a Fortune 500 company, her corporate career as an executive leader brought her opportunities to maximize her potential and learn valuable leadership skills.

Today, Rita is an award-winning international leadership consultant, coach, and motivational speaker. She is an energizing force sought after for executive training, teambuilding, leadership development, and business culture.

In 2016, she was appointed by the CFO of Florida to serve as one of 22 Commissioners on the Florida Commission on the Status of Women. She currently serves as the chair, and has thoughtfully led this year’s 100 Anniversary of Women’s Right to Vote. Rita also currently chairs Palm Beach County’s 8-billion-dollar tourism board.

It was in 1999 that Florida’s Governor recognized Rita’s impressive skills when he appointed her to serve a four-­ year term on the Florida Commission on Human Relations. This opportunity allowed her to actuate the Commission’s purpose of promoting fair treatment of and equal access to opportunities for all citizens of Florida in the areas of employment, housing, public accommodations, and private club memberships. Within a year of service, the Commission's Governor-­appointed committee members voted Rita as Chairperson. She sustained this esteemed position for nearly two terms.

Rita draws from her extensive experience as well as the strength of her loving family—10 siblings—to help people reach their ultimate potential—the right way. As Rita puts it: “It’s about being your personal best—treating everyone with respect and doing the right thing when no one is looking.” Find out more at https://www.toptierleadership.com. 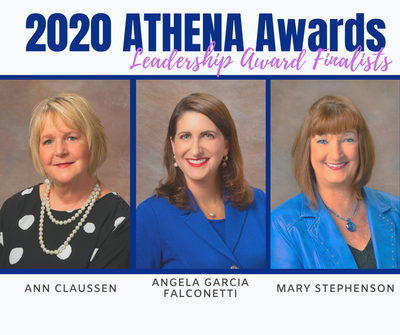 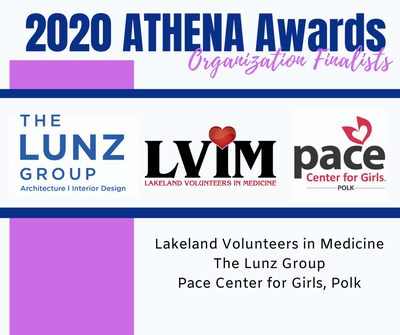 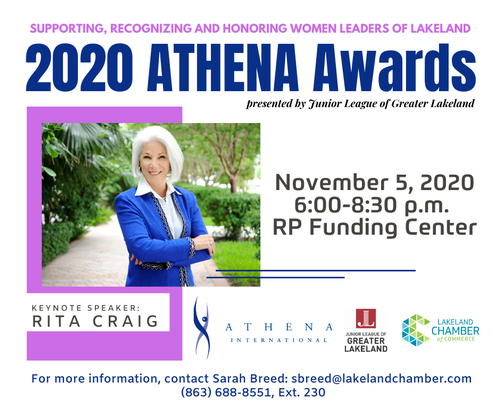 *Attire is business professional or cocktail.

*COVID-19 Precautions: In addition to temperature checks for all guests, masks will be required unless you’re seated at your table or eating/drinking. Also, all tables are six feet apart, and we’re only seating five guests per table (normal is 10).

*Please park and enter through Entrance 2.